tyler showing me a sampler of the special forest spots
while we ascend along the lichen-covered rock-scapes
and how, once vesta is mentioned, i can’t stop
(calling the land ‘vesta’s place’ or ‘vesta gayfeather’s’, etc)
_______
she tries to remember the name
for the tiny balls of snow/hail
that are neither snow nor hail
but also kindof both
as it bounces off of everything
(the pinecones, the fallen ponderosas, the earth stars) including us
while filling the air with a gauzey haze _______

how i can hear echoes of debbie talking about the grandmothers
(and pot shards and how they like to be seen) as tyler talks
about the rocks around us
_______
i’ll be your sous chef i say to erika
as we head to the river house which is where i discover
(as i chop cilantro, slice avocado, finely chop a shallot and wash the dishes)
that not only do we both grow things,
but we are both writers and we’re both
familiar with this phenomenon
called self sabotage
_______

tyler and i peanut gallerying
as erika reads about hermit peak
and augostino, the penitente
that it’s named for
and how, before that, it was ‘hill of the owl’ in spanish

in some ways not ideal tyler
(in regards to land/house search, but really, applies to so many things)
but it is still good

the tiniest trickle i climb up
to investigate whether spring or creek
while michelle hangs out below with monkey and kali
and all the red rock on the way
and the shine of mica
that is mostly irresistable
_______
the hand-painted banner flapping near the top
of the land where the top of the nearby ridge can be seen
its letters read: womyn’s land
since 1979
dykes, bi, straight
_______
plopped on the ground in a patch of sun
we reach in our bags for snacks
and she passes me, brought back from turkey
the best dried apricots/figs/strawberries ever
_______

an occasional ping! pop! now and then
the pots that were taken out of the kiln yesterday
still talking
_______
over tea and ginger cake
on the big couches in the lounge
on kate and i’s last night
and most of the crew is here
i tap out typewritten odes
on notecards
including the ode to the river otter
and an ode to four minutes and an ode
to a maiden voyage

the tiniest ping! pop! glassy sounds
the clay vessels (fired overnight and laid out on table) make
courtney calls it talking (the pots are talking to each other)
she says it is the clay and glaze
settling in/getting used to
each other
_______

how we speak our gratitudes
as we pass, cupful by cupful around the circle, water
how we fill the water with thanks
before we drink it
how we take care not to spill and learn with each passing
how to take even more care
_______

while the bend and creak of the floor of the oldest church in santa fe if not the united states
gives (in a sway, not a break kind of way)
and lone Piñon
fills the space
our bodies
our heartbeats
with more heartbeats

i give good legging franco says
i’ve heard that about you i reply
_______
her last name is love and i don’t remember the first name
but she stands at the mic untangling/clarifying
all the current legislation around im/migration
and she is matter of fact and she is badass
and her heart is bigger than this room and when we’re clearing the chairs out
at the end of the night she says
that she is exhausted
(and i can bet every other badass immigration lawyer in the u.s. is most likely saying the same) 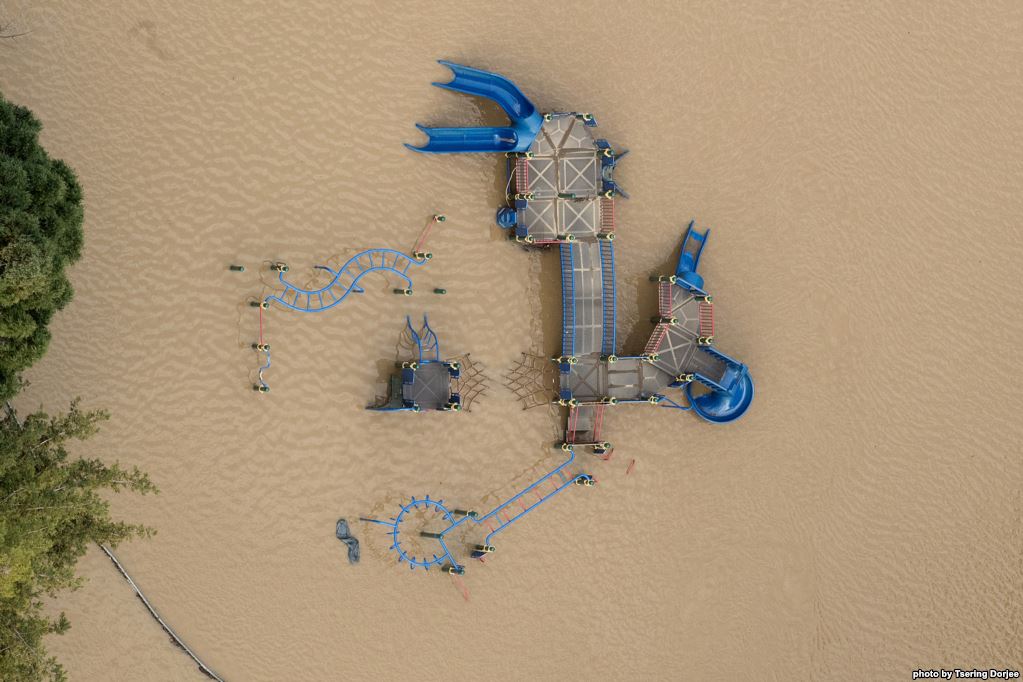 the tour includes but is not limited to:
the impressive piles of wood, hand chopped
seta’s smile and how she’ll crawl under the tunnel of human legs
the curve and wind of the acequia ditch
and what is guessed to be the three graves of a pet cemetery
that they have decided to leave alone

_______
michelle tugging me to the counter
insisting she pays the artist’s way
to a northern new mexico
calabacita enchilada meal
and later the trinkets from turkey
(the blue glass eye that is watching,
the small notebook with the leopard print-clad
man on a horse on the cover and the
shiny yellow fabric pouch that it all fits in)
that she shares
_______

the squeezy goodbye hug
twice
and how i call
love you! i call out the window
to the farm-dirty twosome
walking down the road past the
tiny co-op and ice cream shop
as we drive out, towards the river and away again
_______
the way i lean in towards
(a kind of surrender) the mountain-melt
of the cold clear rio grande
and al the gray brown gold rocks
that color it
same kind of leaning
same kind of surrender
i might offer
a lover
_______
the incredible dark blue of the jemez
with the incredible sifting of snow
on top under today’s incredible sun
as we drive south in the glow
_______
the plane that david folds
from a piece of orange paper
on which he writes
come on over,
you’re welcome here
_______
it’s our grief i say your grief is my grief
to molly who is overcome with it all
and, really, how are we not all
overcome all the time these days
seems to be a relevant question
_______
and we could be comrades i say to terry
after the workshop
while we joke about me living here
and teaching creative writing at
the community college where she works
_______

Floodwaters surround a playground in San Jose, California. Thousands of people were ordered to evacuate their homes in the northern California city as floodwaters inundated neighborhoods and forced the shutdown of a major highway. – voice of america, day in photos

mom and dad and i laughing
over skype when talking about me
calling my senators and him saying
something like
well, good, this means you don’t see the need to lock yourself to anything anymore
and me saying oh, i still see that need.
all tactics are necessary right now
_______