mo, cynthia, tyler and i
counting down before we
put our backs into it-
leaning/pressing with all four pairs
of arms/hands to push the
huge round bale off the wagon
near north garden
_______
although it’s not bonsai scale
i can’t help but think of dad
and his bonsai tools
oiled and wrapped for trimming/shaping/wiring
while practice my own
renegade pruning and thorny-vine wrestling
just enough to clear the view outside my window
to give the forest depth
rather than a wall, a mass of growth
_______
small bouquet of lilac-colored phlox
in a shot glass vase tucked
into just-cleaned hallway cubby
_______
intentional i say
in the go-around about how we feel about weddings
and marriage and forevers
i want every day to be chosen,
not default
_______
from the water world: 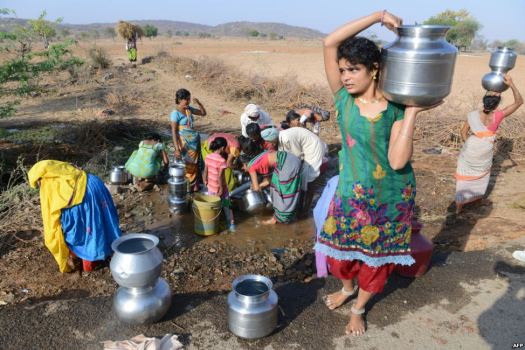 Indian Lambadi tribal villagers fill containers with drinking water from a leaking pipe on a roadside at Chandampet Mandal in Nalgonda east of Hyderabad in the southern Indian state of Telangana. – voice of america, day in photos

A crow drinks water from a tap on a hot day in Ahmadabad, India. India is grappling with severe water shortages and drought affecting more than 300 million people, a quarter of the country’s population. Thousands of distressed farm animals have died, and crops have perished, with rivers, lakes and ponds drying up and groundwater tables sinking. – voice of america, day in photos